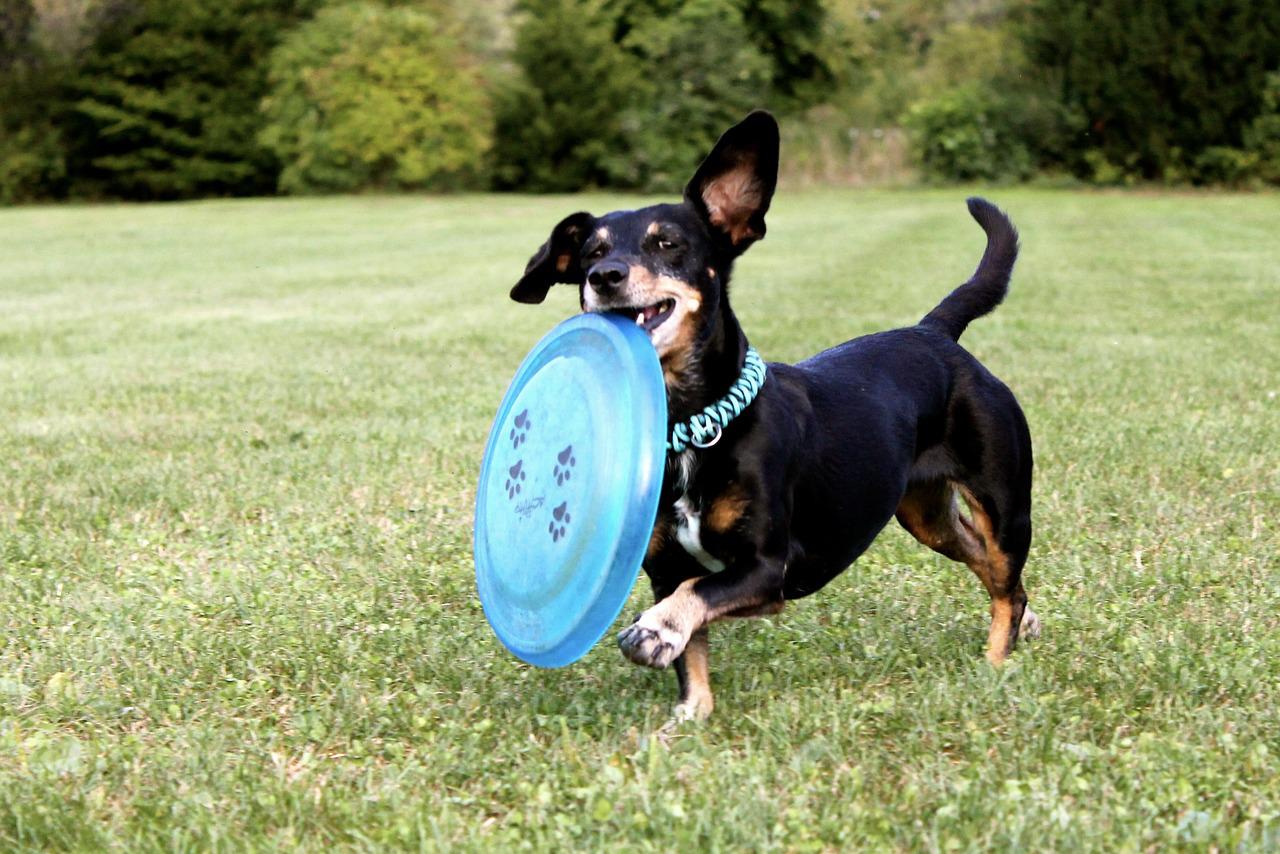 How Many Bones Are in a Dog Body?

Why are bones such a crucial organs of dogs? Curious how many bones are in a dog body?

What Important Purposes Do Bones Serve?

They contain minerals, primarily Ca and P i.e Phosphorous. It is an essential component of the fsystem of bones, which serves as the basic framework for all creatures with spine. It safeguards the body’s tissues and interior organs. These bones are the primary base that support all other symptoms of the body.

Dogs use the bones in the legs to move around. The bones present in the structure of internal ear are used for the transmission of sound. The skull shields the brain and eyes. The ribcage guards the essential organs of the chest, such as the heart and lungs.

Although bones can perform variety of functions. Among these most important ones are providing support to overall body and protection to important organs of the body.

What Number Of Bones Exists In a Dog Body?

Dogs have between 319 and 321 bones on average in their bodies. Although the numbers vary and are determined by the length of the tail. The number of vertebrae in shorter tails is less as compared to those with longer tails.  Also,some breeds’ hind dewclaws may also have additional bones.

The Primary Distinction Between The Bone Structures of Humans And Dogs?

Despite the fact that dogs use hald the number of legs to walk on as compared to humans, their bone structure is extremely similar to ours. However, distinctions exist.

Although the bones in both dogs and humans is same, their sizes and proportions differ. In arms and legs of both humans and dogs the length of bones differ. The front legs of dogs and human arms and legs have same length of bones, like legs in humans are attached with the pelvic region. However, what most people assume to be the animal’s anterior leg is actually the rear leg. And what we assume to be the lower leg corresponds to the human palms and feet. While the dog’s toes are same as fingers of a human and toes, they are inclined to decrease the effect on bones..

The skulls of both creatures also differ from each other. The skull in humans is of larger size and sits vertically to accommodate a larger brain, whereas the dog’s skull sits horizontally and extends outside from the nose..

How Do Soft And Hard Tissues Work Together?

Soft tissues indicate muscles and hard tissues indicate bones. Muscles are classified into two categories inside the body. Muscles that are smooth in nature are present in the inside organs such as the stomach, bladder, and intestines. They work naturally, meaning they are not under the dog’s deliberate control. Striated muscles, on the other hand, are completely under the dog’s cognitive control.

The striated muscles connect to the bones, see here for all details. The muscles move by pulling on the bones. The nerve system and brain both control this movement, which is known as conscious control. Muscle contraction needs a significant amount of energy.

These animals come in many forms and dimensions. So it may surprise you that there are just three dog head shapes: