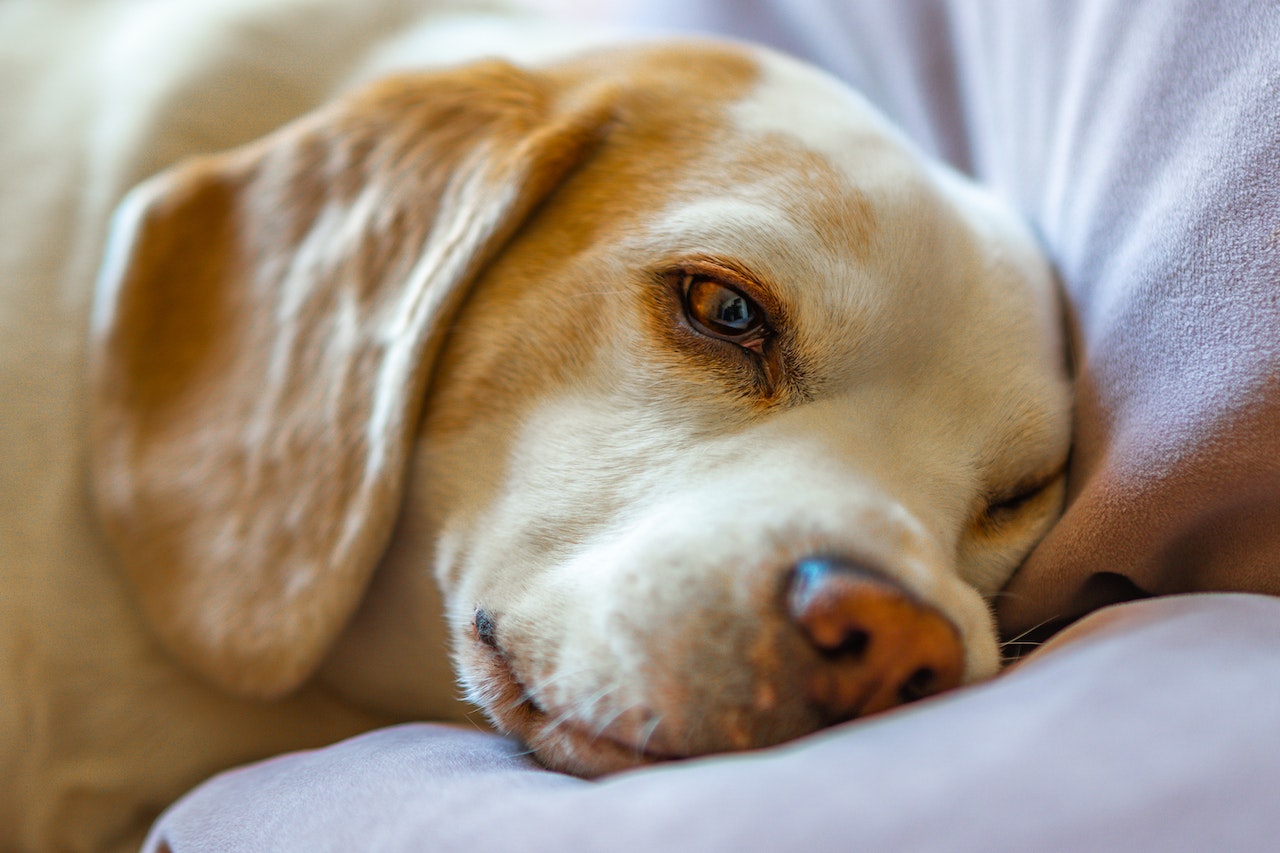 There are several factors to consider when your dog vomit smells like poop. First, if your dog ate another dog’s excrement in a large amount, he could have simply overeaten and needed to empty his stomach. The second most common reason for vomiting feces is vomiting so forcefully that not only the stomach but even the small intestines are emptied.

If your dog had an excessively large snack of another dog’s poop, the question is, why did he do that? Some dogs do it because their stomach hurts, some because they are hungry, and yet others because they learned how to do things at a young age. It’s primarily disgusting, and it’s often difficult to stop dogs from eating crap once it starts.

If the second reason occurs, your dog may become pretty ill. It could have gotten food poisoning or suffering from an intestinal obstruction, to name a few possibilities. Take away all food and water, regardless.

Eating too much grass makes vomit smell like poop

Even if your dog ate too much grass it’s vomit often smells like poop and I still recommend removing food and water for a while. His intestines are sensitive and disturbed if he eats enough to make himself vomit. If the dogs have irritation in the intestines, they will benefit from a short respite from eating.

As long as nothing more serious is going on, a four-hour break from the water and skipping one meal will help settle the stomach. As previously said, if the vomiting returns, you should see your veterinarian immediately. I hope your dog only eats grass and other less dangerous outdoor eating explorations.